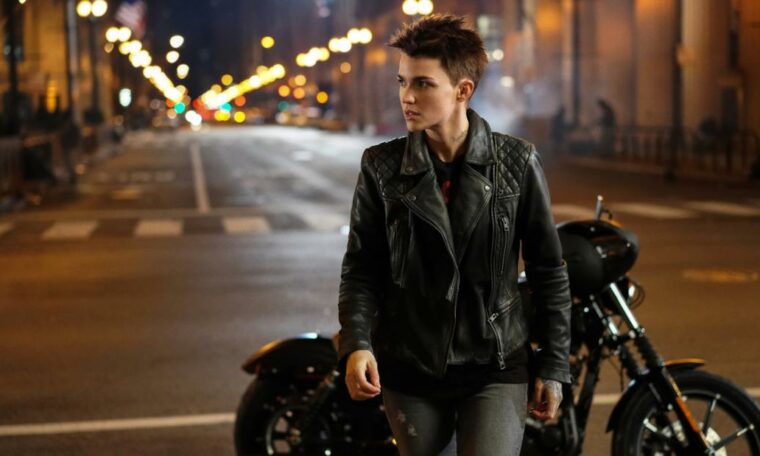 The actress recently decided not return to his starring role in the CW series “Batwoman” after its first season.

On Wednesday, Rose shared a compilation video of some of her scenes from the show on Instagram. The soundtrack for the video was Reece’s song “Last Time”.

“Thank you all for coming on this trip,” Rose captioned the video.

“If I mentioned everyone, it would be 1,000 labels … but thanks to the cast, crew, producers and studio,” he wrote. “It was not an easy decision, but those who know, know …”

“I did not want to not recognize everyone involved and how great this was for television and for our community,” he added.

He ended his post with a thank you to the person who originally edited and posted the compilation video, a superfan who passes by @mysmarvel on Instagram.

CW and Warner Bros. will have to relaunch the role if he returns for a second season. (Warner Bros. and CNN share the same parent company.)

“Warner Bros. Television, The CW and Berlanti Productions thank Ruby for her contributions to the success of our first season and wish her well,” the three companies behind the series said in a joint statement when Rose announced her departure, adding that they were “firmly committed to the second season of Batwoman and her long-term future.”

Like much of Hollywood, the series is currently on hiatus due to the pandemic.